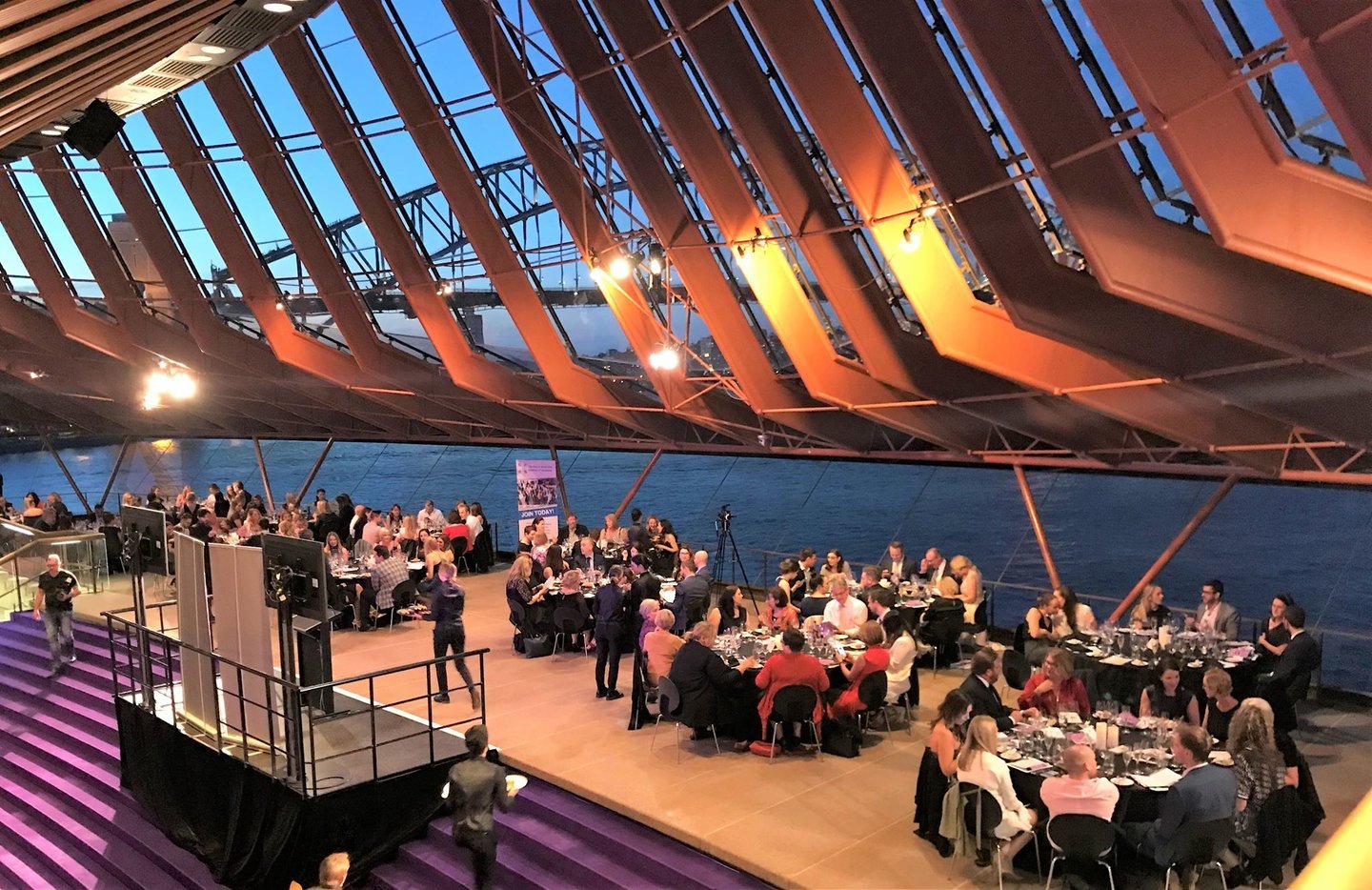 Horizon Communication Group is proud to announce it took home the National Golden Target Award in the category of ‘Government Sponsored Campaign’.

Integrated communications agency, Horizon Communication Group has won a Golden Target at the National PRIA Golden Target Awards. Following their win at state level, the entire Horizon team once again attended the awards, this time held at the Sydney Opera House. The combination of the iconic venue and Australian comic and actor Shane Jacobson as host of the evening, gave the night an air of class and humour. The Horizon team was the only organisation who all went to the podium to accept the award, much to Shane’s enjoyment.

“It is a team effort, and always is at Horizon”, Liz McLaughlin, Founder, Horizon Communication Group explained in her speech.

The results were outstanding:

The night was topped off by Horizon receiving an honourable mention for PRIA’s Preeminent Award for Excellence in Measurement and Evaluation.

Liz McLaughlin said “The Pre-eminent Award was totally unexpected as it was chosen without submission by the judging panel. We thought this was an extremely notable and important recognition”. 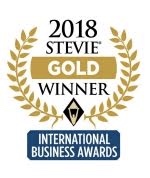 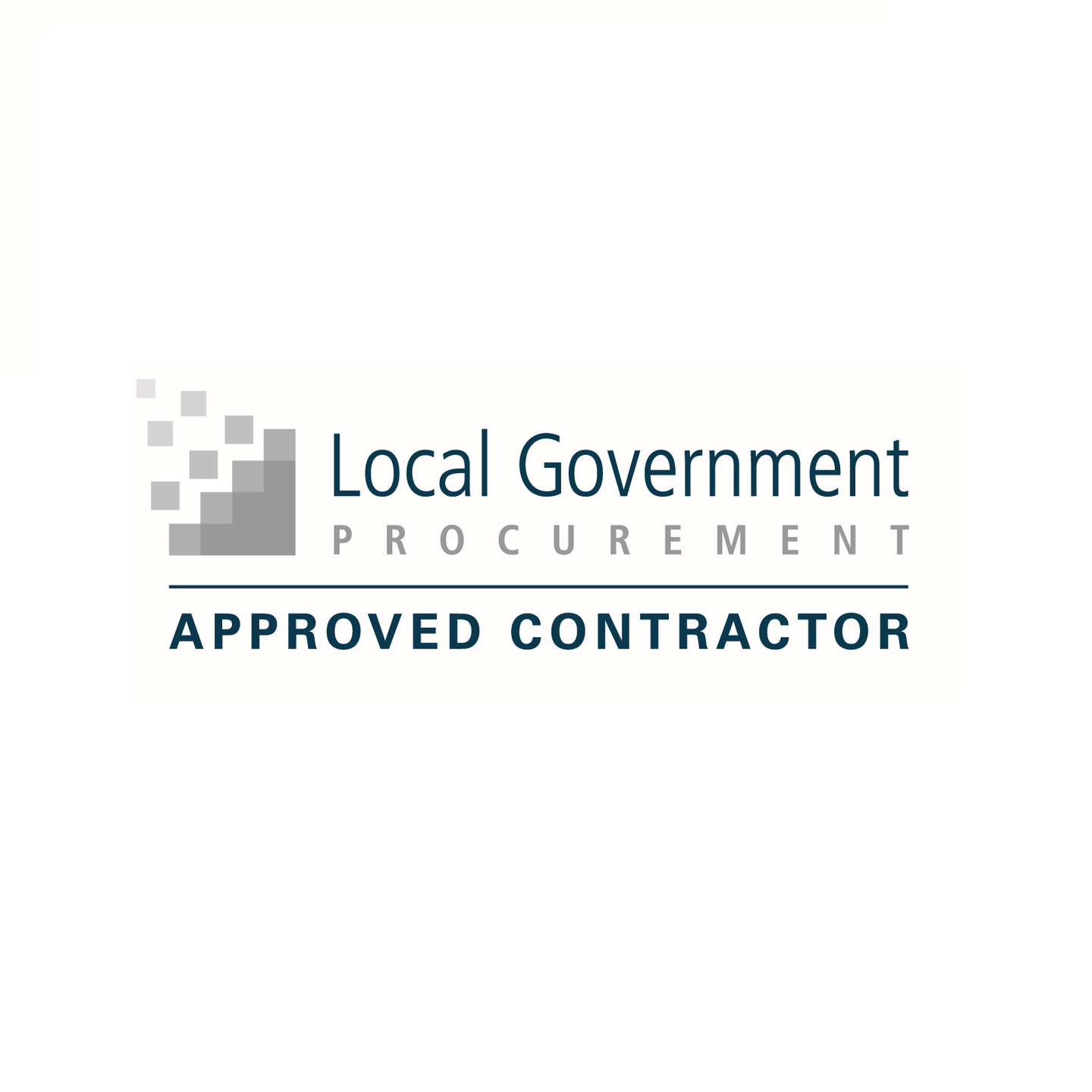